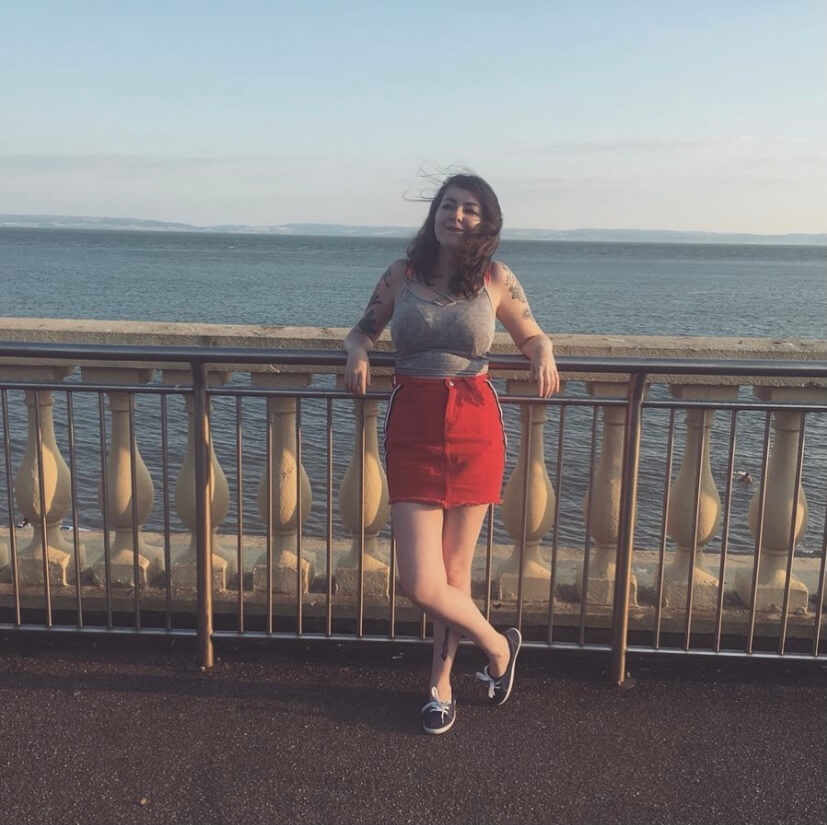 Emily left college not really knowing what sector she wanted to work in but found her way into a Business Support Role through an initial temporary role via Cardiff Works, which gave her the right experience and skills to succeed in a career she now wants.

After getting in touch with Cardiff Works Emily sent in her CV and was invited for an assessment for basic English, maths and telephony skills, which she passed. Emily had no prior office experience, having only worked in retail before, so she was worried that this would hinder the number of opportunities she would be offered.

“I soon discovered I had nothing to worry about. I was invited to several interviews within the first two months of joining and was successful in my second attempt. The interview itself was relatively informal and was refreshing in comparison to interviews I had had previously, as it felt like they wanted to get to know me as an individual rather than solely focussing on my past experience.”

Emily was offered a temporary role as a Customer Support Officer in the Disabled Grants team for 3 months but was fortunate enough to have it extended every 3 months until 2 years later when a permanent position came up in the same team which she successfully applied for.

“I really enjoyed the role itself and could not have worked with a better team, and the experience I gained in reporting, project management, customer services and finance management systems like SAP was invaluable.”

After working in the post for four years, a two-year secondment opportunity arose within the same sector at a higher grade for a Business Support Officer which Emily secured. She says that this would not have been possible without the experience gained during her time in the initial Customer Support Officer role.

“I would highly recommend CardiffWorks to others. Regardless of whether the first opportunity you are offered is for three months or two years, the experience you will gain is incredibly beneficial and will no doubt help move you forward in future Council opportunities and in my case help me realise what I truly want to do!”

After Jake was made redundant, he didn’t know where to turn. Luckily, he applied for a temporary role via Cardiff Works. The team coached him through the process of securing work, even when he almost lost hope.

Shakil found several various positions through Cardiff Works, each of them giving him the tools and skills to successfully apply and gain a permanent position with Cardiff Council.

When Martin was unsuccessful first time through Cardiff Works, he was motivated by a member of the recruitment team to try again.

Jennifer has been working for Cardiff Council for 6 years, after signing up to Cardiff Works for a temporary role in 2016.

When Kate moved to Cardiff and was looking for work, she applied for a 3-month placement with Cardiff Works

Register with us today